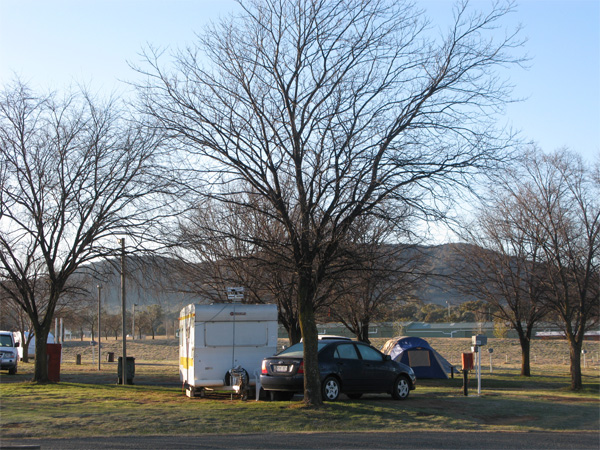 New photos of Exhibition Park In Canberra (EPIC) at Mitchell ACT have just been uploaded to Caravan Park Photos.

The photos were taken by John Townsend on 15th July 2011.

If you have photos of Caravan Parks you would like to contribute then please read our submission guidelines. Contributors will be fully acknowledged on the listing page and also in a blog post similar to this one. 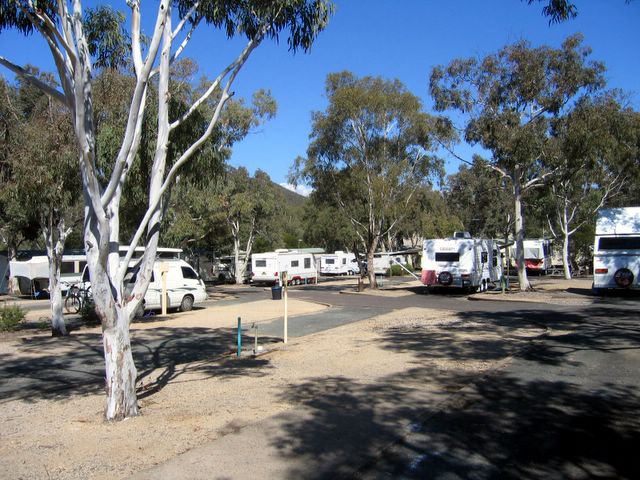 The Australian Capital Territory, often abbreviated to the ACT, is the capital territory of the Commonwealth of Australia and its smallest self-governing internal territory. It is enclaved within New South Wales, and regularly referred to as Australia’s ‘Bush Capital’.

The need for a National Territory was flagged by colonial delegates during the Federation conventions of the late 19th century. Section 125 of the Australian Constitution provided that following Federation in 1901, land would be ceded freely to the new Federal Government. The territory was transferred to the Commonwealth by the state of New South Wales in 1911, two years prior to the naming of Canberra as the National Capital in 1913.

We gratefully acknowledge the information provided by Wikipedia under a Creative Commons Attribution-ShareAlike 3.0 Unported License. The full article can be viewed at Wikipedia.